When a plan comes together...

Last year, Geoff was approached by the Atlantic Salmon Federation to see if he could spruce up the migration map located in the Irving Display Hall located in the organization's interpretive centre.

He jumped at the opportunity.

First, a sketch of the map was created using watercolour paints. 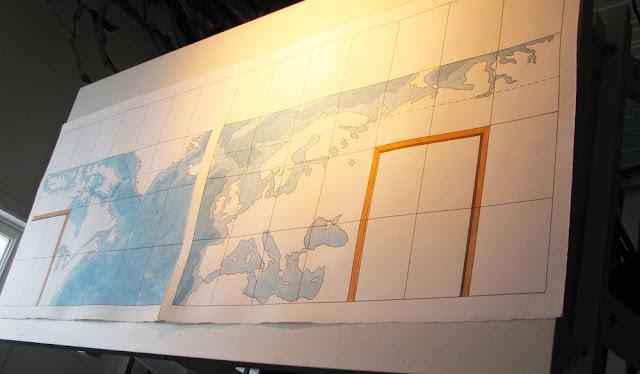 After discussions with conservationists at the ASF, Geoff had the idea to add just a little  more to the map. 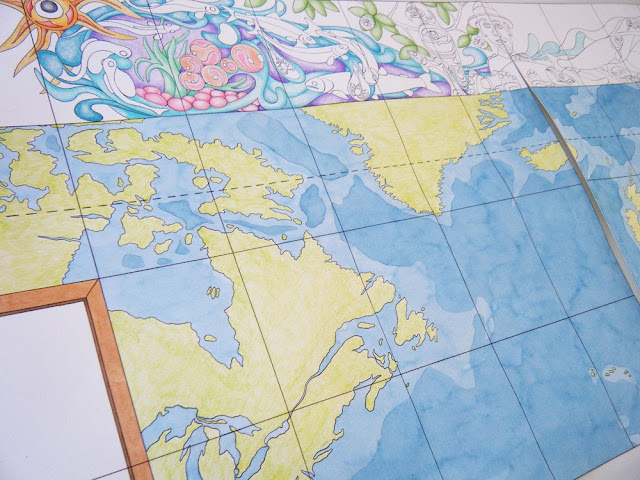 Special mural panels were brought into the studio where they were hung and prepped for paint. 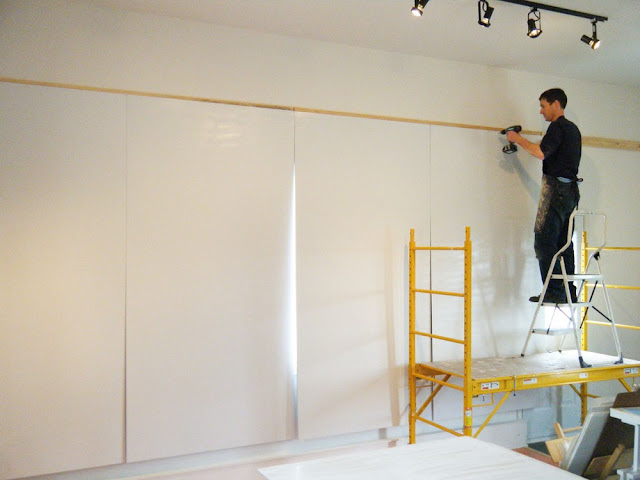 The rest, is best described with photos... 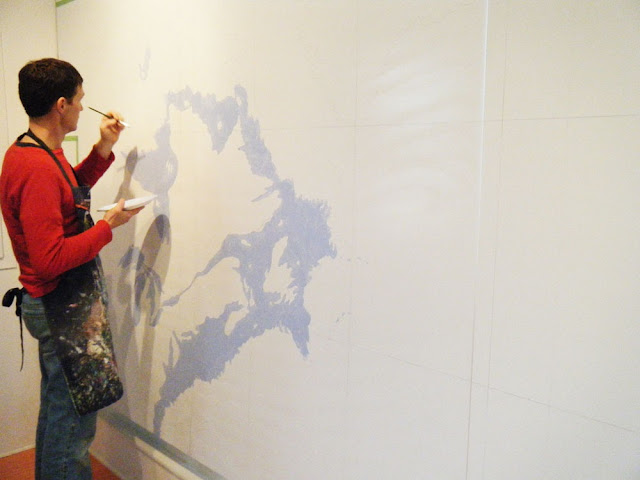 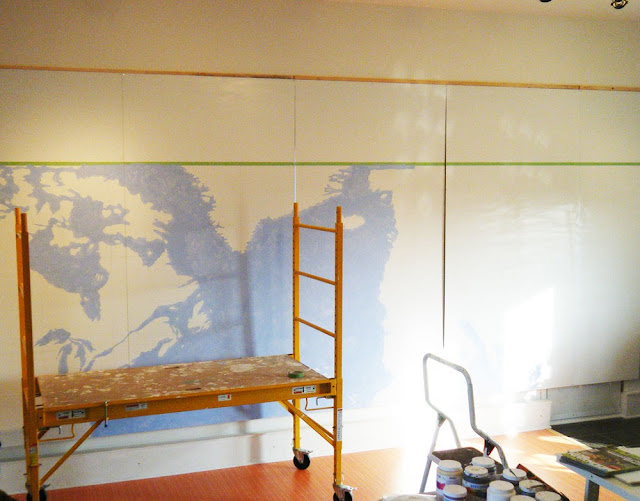 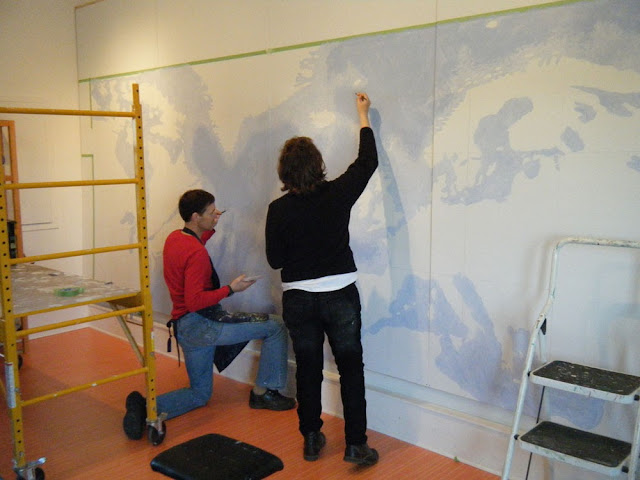 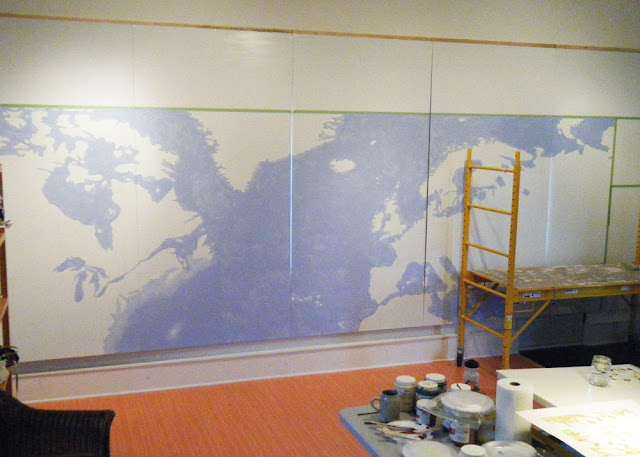 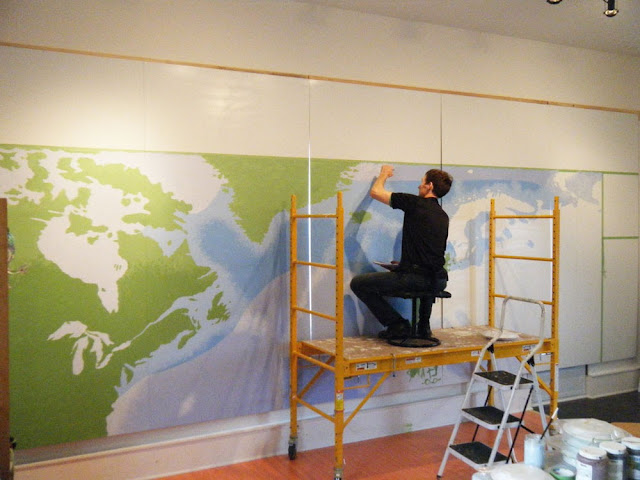 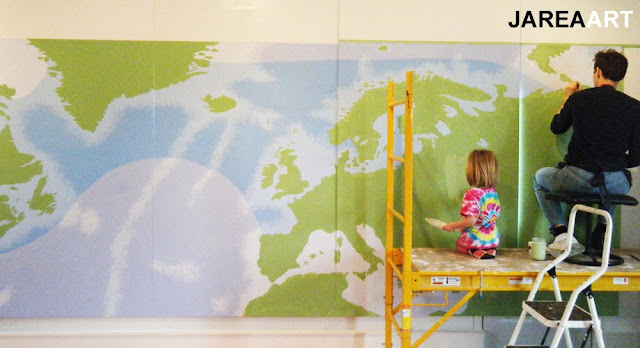 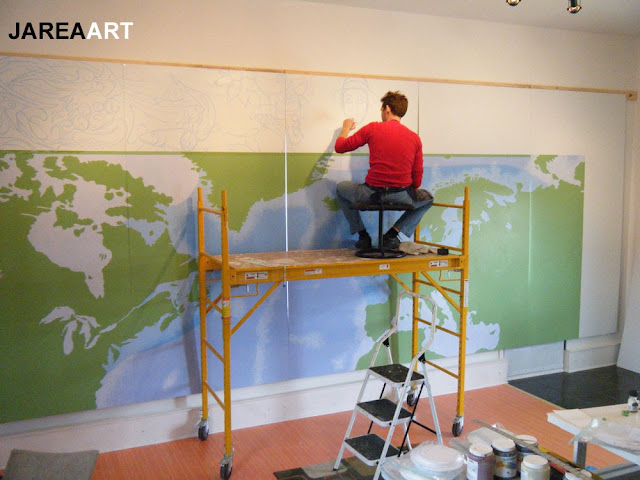 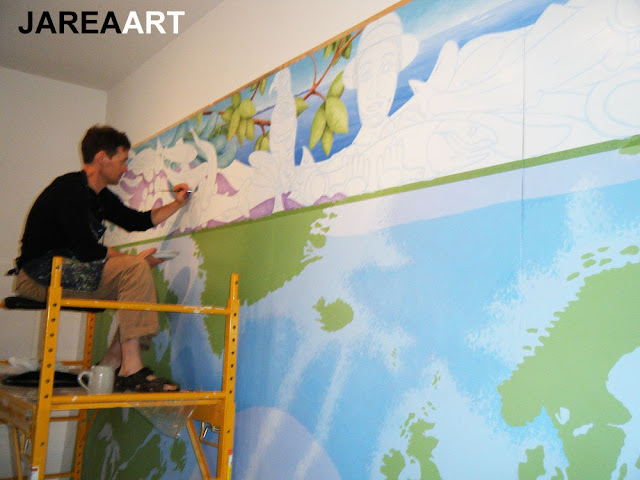 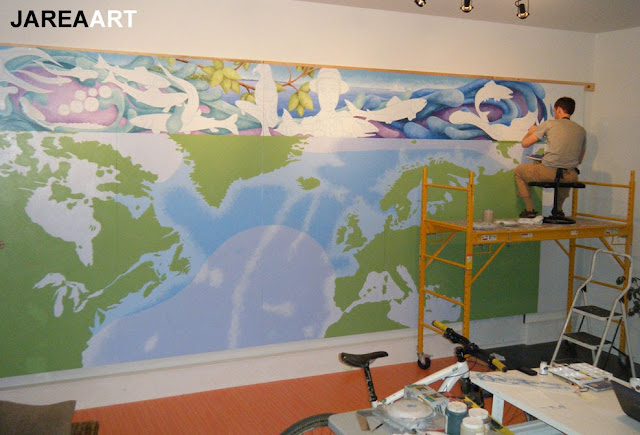 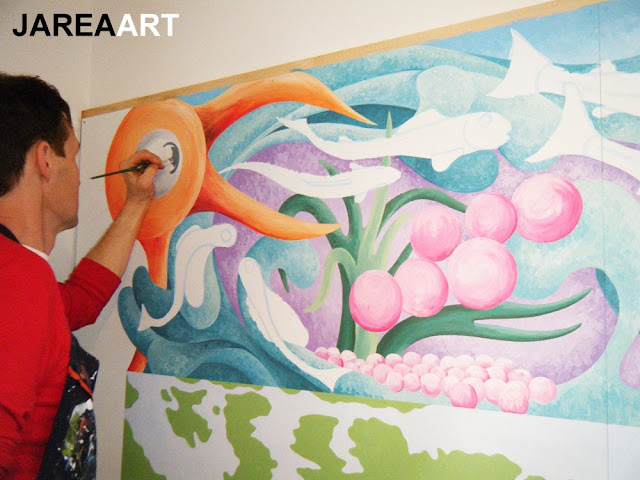 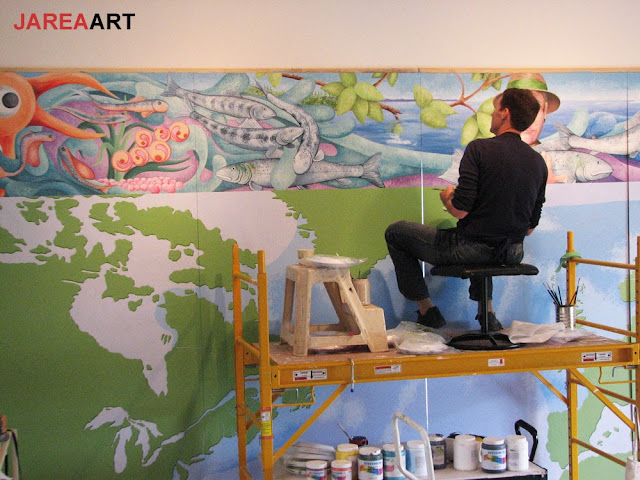 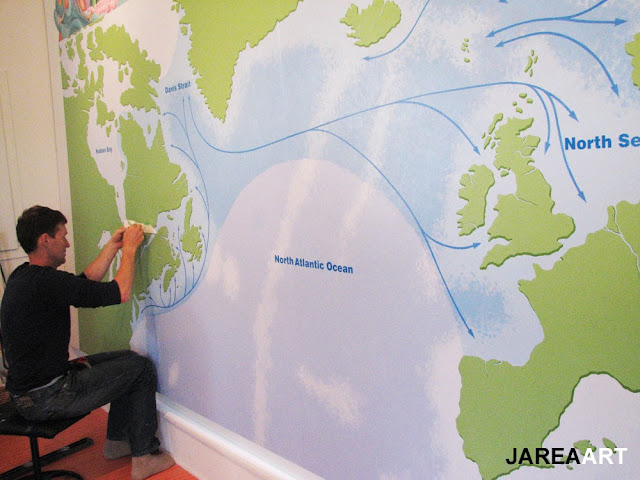 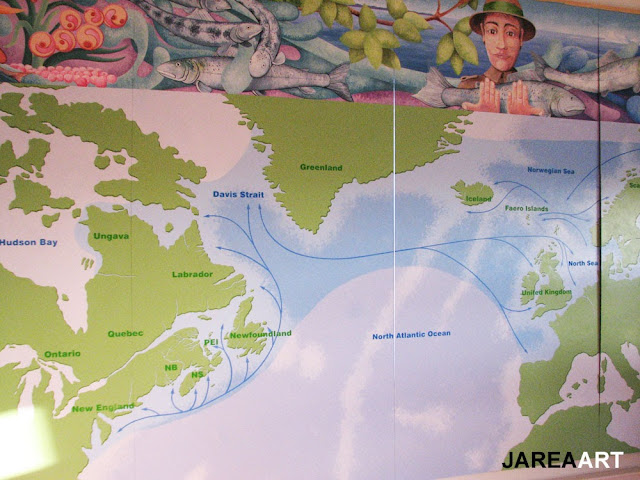 Once the majority of the mural was complete, Geoff installed the panels at the Salmon Federation. 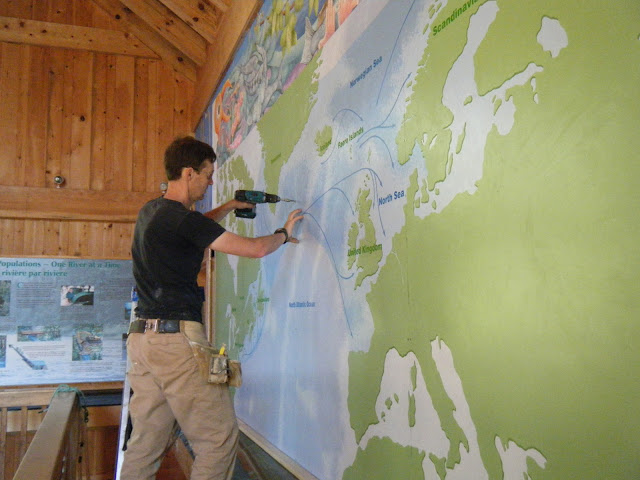 The final areas were painted... 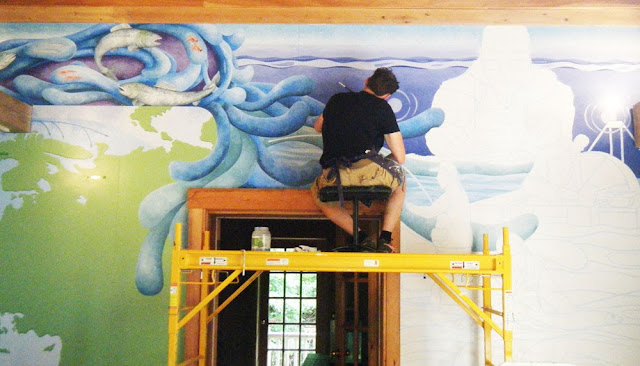 And a grand unveiling took place... 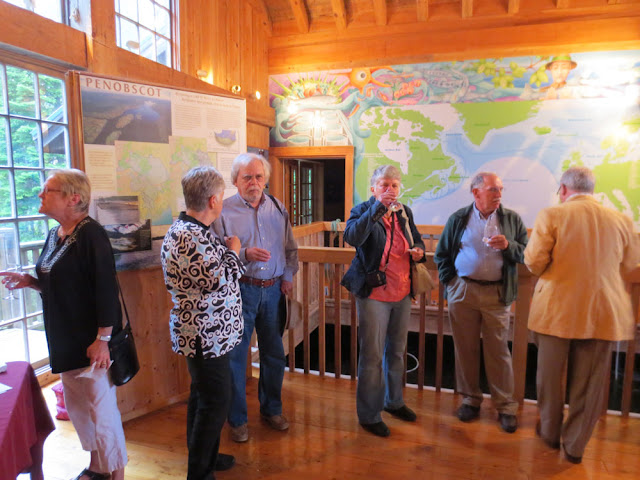 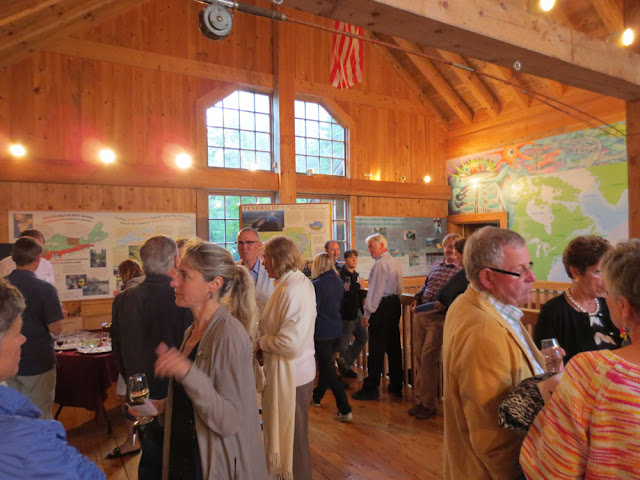 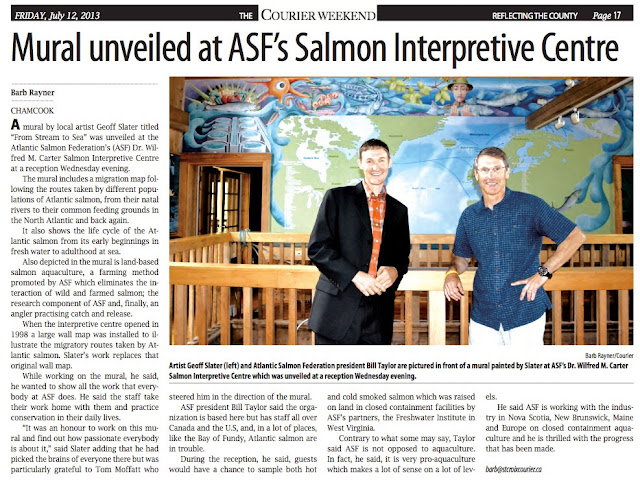 Below is the self guided mural tour brochure. You can also pick one of these up at the Atlantic Salmon Federation. 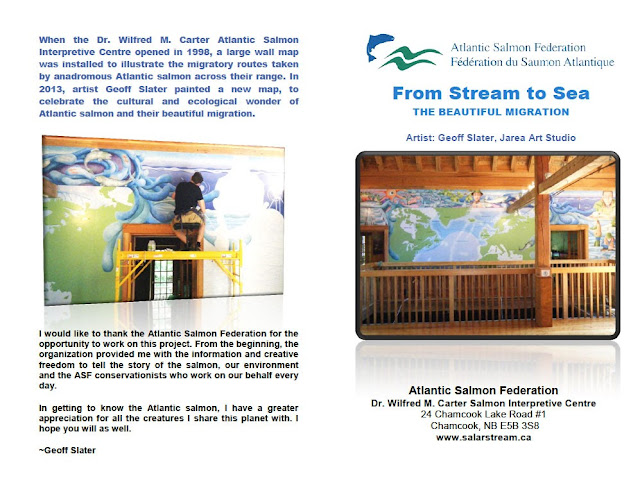 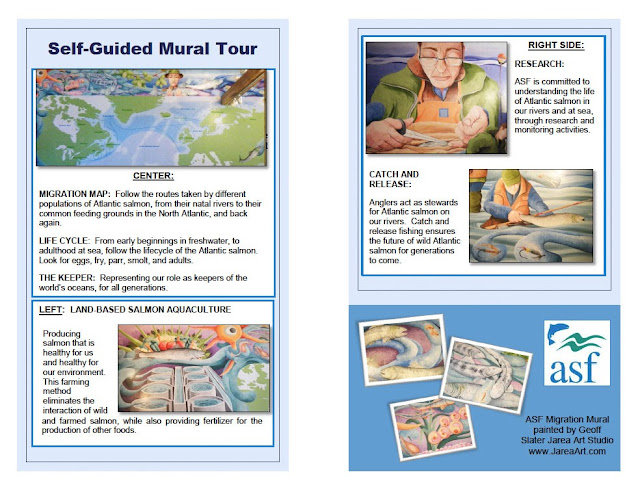 If you are ever in the St. Andrews, NB area, be sure to stop in at the Atlantic Salmon Federation's Interpretive Centre. In addition to being able to "meet" salmon face to face, you can also wander through the beautiful nature trails on the property. It is a must see attraction!