Geoff pulled the turntable out of storage recently - allegedly in preparation for our Christmas Open House... 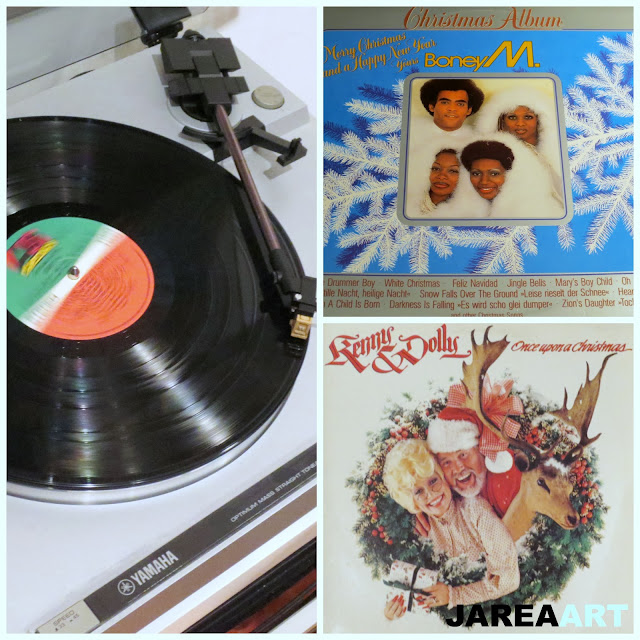 But, we all know he did it so he could have a chance to dig through all the old vinyl we have tucked away in cardboard boxes. :)

Boney M's Christmas Album was one of the first he played. Not long after, he rediscovered the disco group's Nightflight to Venus record.

As a result, one song in particular has been played over and over (and over) again in the studio.

For you now is Boney M performing "Painter Man".

Email ThisBlogThis!Share to TwitterShare to FacebookShare to Pinterest
Labels: music